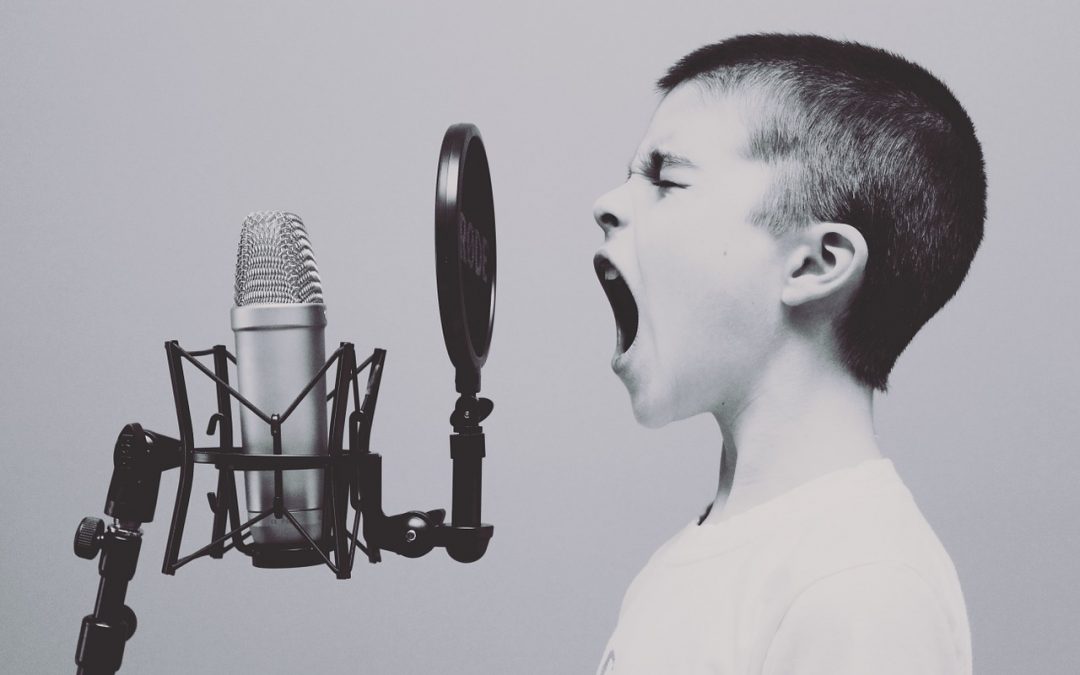 With macOS 10.12 Sierra, Siri has finally come to the Mac!!  Now you can ask Apple’s personal assistant for help with all sorts of tasks, such as finding and opening files, adjusting system preferences, setting reminders, getting directions, looking up words, sending or responding to email, looking for photos, and much, much more. To invoke Siri, click the Siri icon in the Dock, click the Siri icon in the menu bar, or press and hold Command-Space.

Wait! What about the hands-free “Hey, Siri” technique that we’ve become accustomed to on the iPhone and Apple Watch? Strangely, Apple didn’t build “Hey, Siri” into Sierra, perhaps to sidestep privacy concerns that your Mac would constantly be listening to everything around it (not true, regardless). Never fear, though, because there’s a way you can bring “Hey, Siri” to the Mac as well. If you have an iPhone or Apple Watch that might respond to “Hey, Siri” commands directed at your Mac, you can use a different voice trigger, like “Yo, Siri” or a different name, like “Hey, Mac.” Follow these steps:

Now give it a try by saying “Hey, Siri” (or whatever you used for your trigger and name) and then asking a question like “What’s the weather forecast for tomorrow?” This trick works best if you pause after saying “Hey, Siri” and wait for Siri to beep encouragingly. If your question follows the “Hey, Siri” prompt too quickly, Siri tends to miss what you’ve said.
Siri is far from perfect, but it’s still pretty astonishing what we can now do with voice commands. This little trick will let you talk more naturally to Siri, without having to fuss with the keyboard or mouse.
Audiotronics is the area’s only Apple Authorized Reseller plus Apple Authorized Service for Mac® computers.