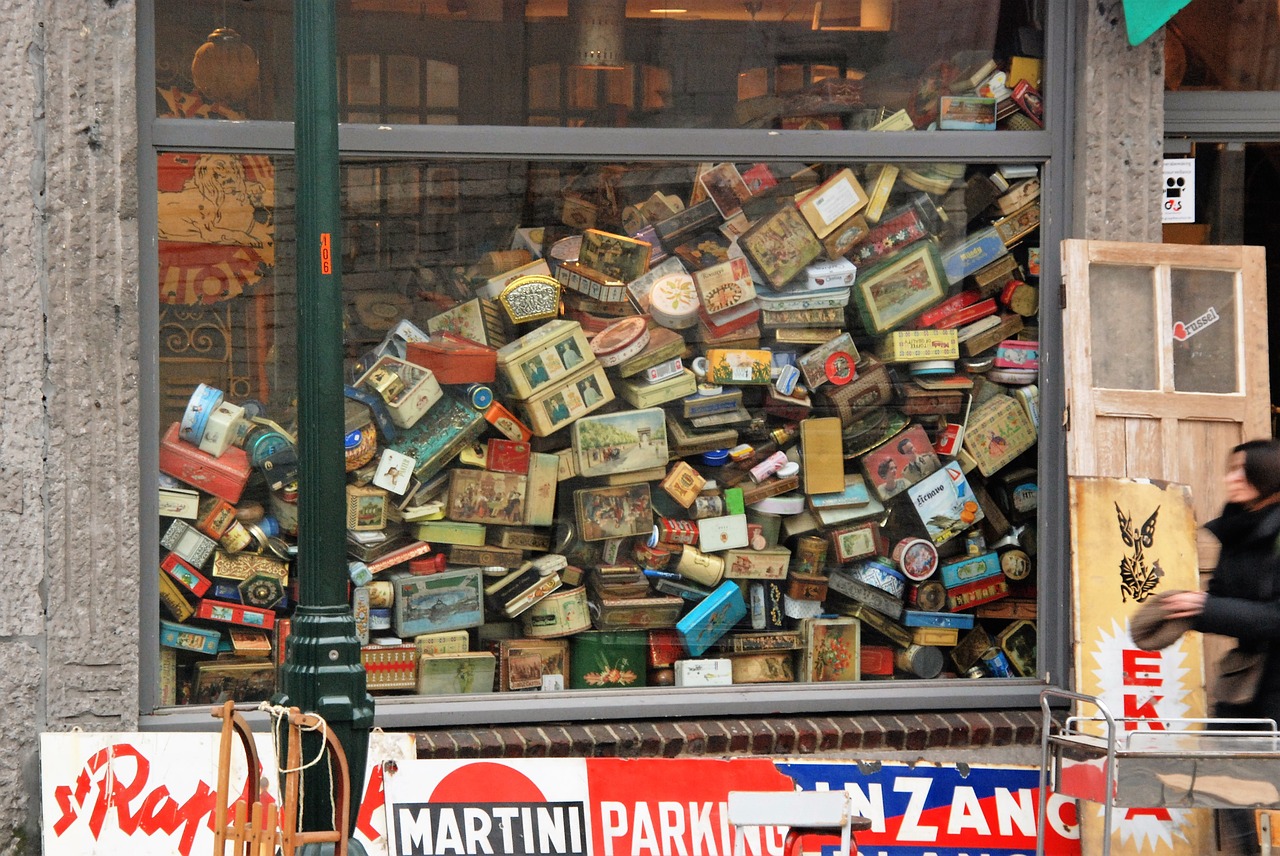 How to Clear Space on a Nearly Full iPhone or iPad

by AUDIOTRONICS| Feb 2, 2017
Available space on an iPhone or iPad can be a tamable battle. You can’t take new photos, some things don’t work, and iOS nags you about “managing” your storage. Thanks, Apple—we know our devices are nearly full, but clearing space isn’t necessarily easy or obvious!

What can you do? You have three options: delete apps, cull data from within apps or buy a new iPhone/iPad with more storage. Before we start down those paths, let’s figure out where to focus.
Navigate to Settings > General > Storage & iCloud Usage. In the Storage section, tap Manage Storage. You see a screen that shows how much space you’ve used and how much is available, along with a list of apps and how much space they and their data occupy. 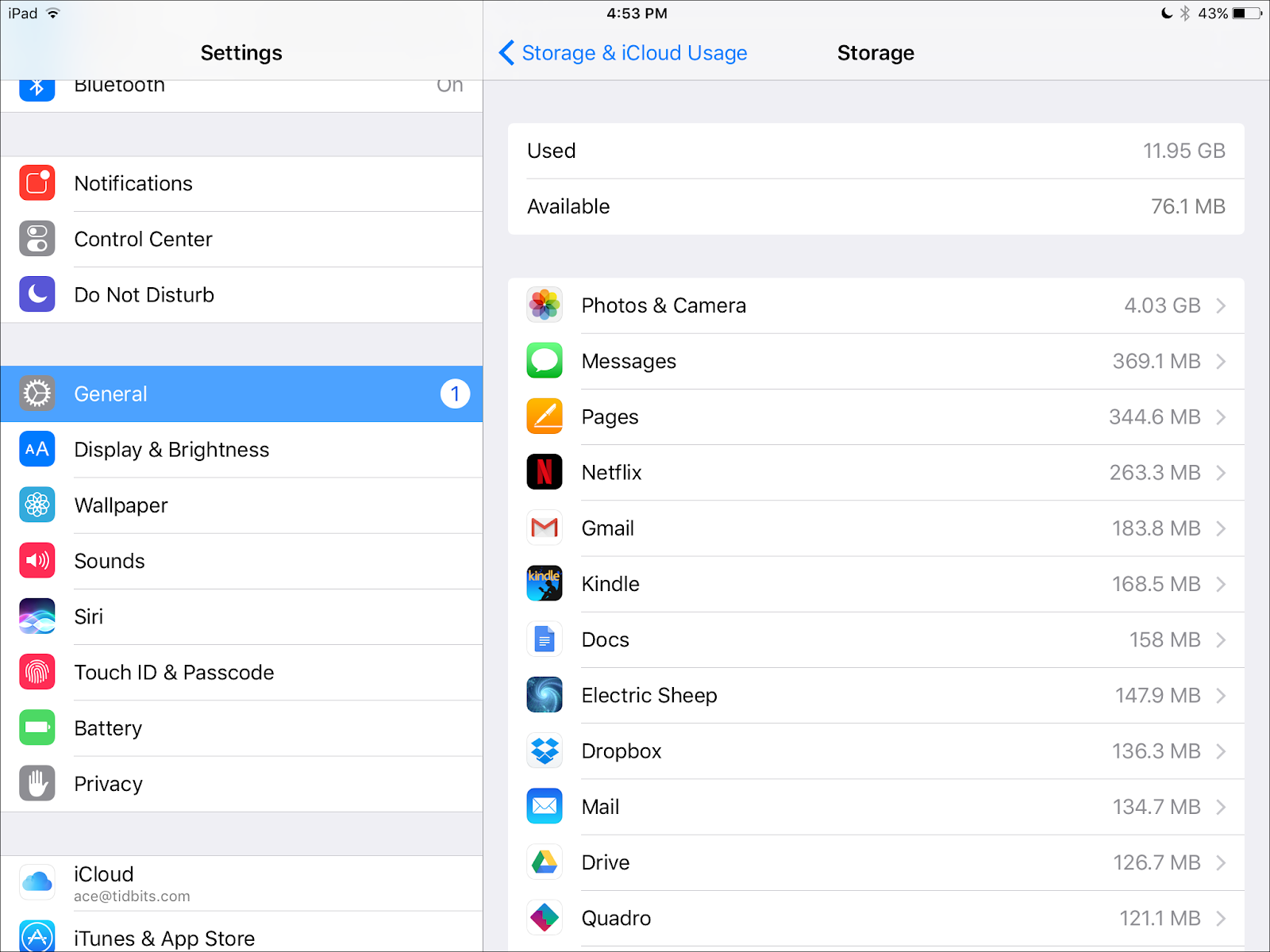 Tap any app to see more details about how much space it occupies, and, if it’s not a built-in Apple app, an option to delete it. If there are apps in this list that you never use, delete them. Start at the top of the list and work your way down. Remember, you can always re-download apps from the App Store app.

For Apple apps that can’t be deleted, and other apps you don’t want to delete, this list is useful for identifying where you can trim data quickly. The most likely culprits are video, audio, and photo apps, including Apple’s TV, Music, Podcasts, and Photos. Messages may also appear here, thanks to photos and videos in your conversations.
How you remove data from within an app varies widely, but we have some pointers for common Apple apps:

Some apps may download a lot of media as you watch or listen but not delete it later or give you an interface for doing so. In such a case, your only option is to delete and reinstall the app, which recovers space but may result in the loss of some settings.
As a final note, when you’re ready to replace this iPhone or iPad, consider getting one with more storage!
Audiotronics is the only locally owned/operated  Apple Authorized Reseller plus Apple Authorized Service for Mac® computers.