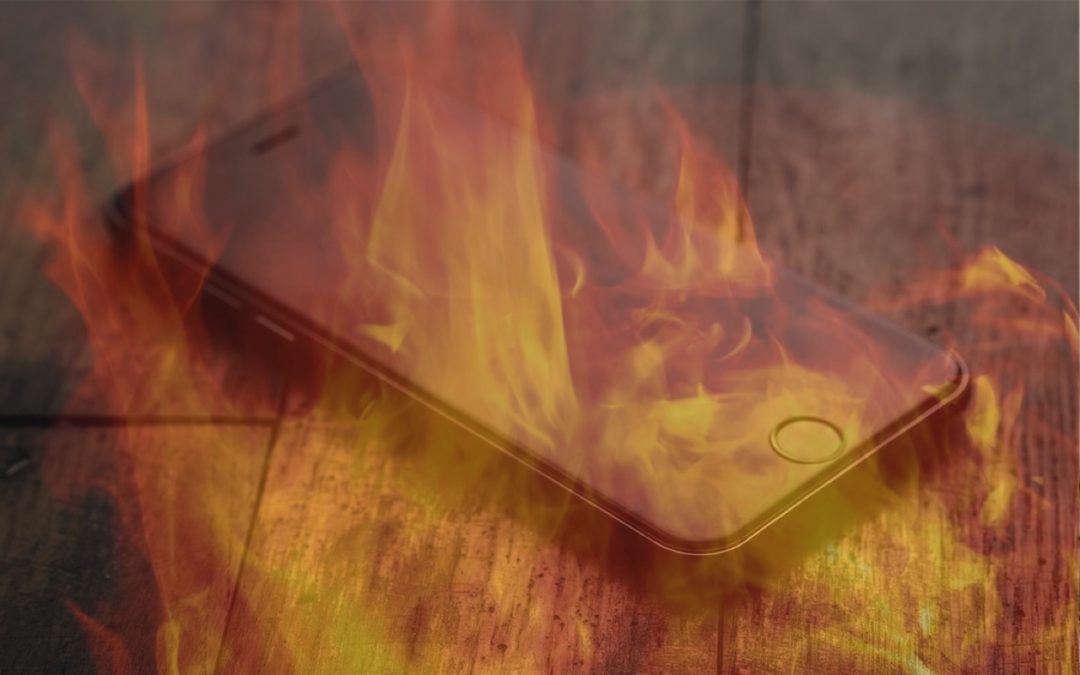 It can be hard to ante up for a quality Lightning or USB-C cable when just a little searching reveals cables that cost only a couple of bucks each. “Surely,” you might think, “the cheap cables might not be as good, but so what if they wear out sooner?”
Points for frugality, but this is one area where you don’t want to skimp too much. With some types of cables, the worst that could happen is that the cable would stop working. But with any cable that carries power, like Lightning cables for iOS devices, a short could cause sparks, smoke, and even a fire. This isn’t a crazy concern: there have been numerous reports over the years of fires started by charging smartphones, both iPhones and models from other manufacturers. Apple even has a page that helps you identify counterfeit or uncertified Lightning cables.
If you have a MacBook or MacBook Pro with USB-C ports, fire hasn’t been an issue, but bad cables have been. In 2015 and 2016, Benson Leung, an engineer at Google, made it his mission to identify out-of-spec USB-C cables after a bad USB-C cable fried his Chromebook Pixel laptop. To summarize his findings, stick with cables sold by name-brand manufacturers like Apple, Anker, and Belkin—others may be fine, but you’ll need to do research to be certain.
With Lightning cables, the same advice applies—buy cables only from well-known manufacturers like the ones mentioned above. You’ll pay a little more, but the cables will not only likely last longer, they’ll be less likely to damage your iPhone or iPad, or burn down your house.
Of course, any cable, if sufficiently mistreated, can short out and cause problems. Follow this advice to protect your devices from cable-related issues:

Don’t freak out about cable safety—although there have been problems, hundreds of millions of people have never experienced any trouble at all. But it’s still worth buying quality cables and taking good care of them.
Audiotronics offers both Apple OEM cables as well as cables from AudioQuest.
Audiotronics is the area’s only Apple Authorized Reseller plus Apple Authorized Service for Mac® computers.