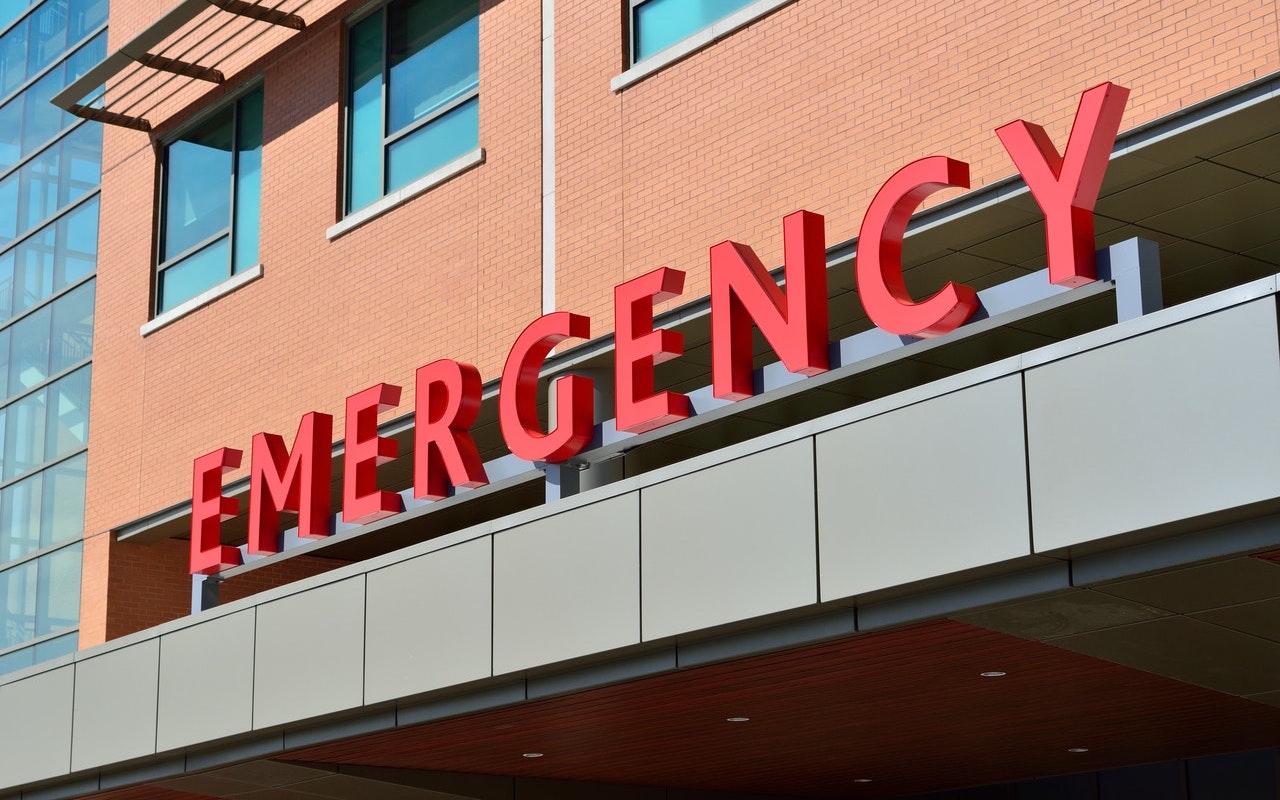 Call 911! Or, with an iPhone or Apple Watch, Invoke Emergency SOS

Have you ever needed to call emergency services from your or someone else’s iPhone?  By definition, such calls take place at VERY stressful times and it can be difficult to remember what to do.  In iOS 10.2 and watchOS 3 and later, Apple added the Emergency SOS feature to help out in such situations.
Emergency SOS does three things:

How you engage Emergency SOS varies slightly depending on which Apple device you have:

We recommend that you test this in a non-emergency situation and Apple has setup this feature so that  you can do so without actually placing the call. On both the iPhone and the Apple Watch, there will be a red hangup button you can tap, followed by an End Call or Stop Calling button. Similarly, you can cancel notifications of your emergency contacts.
You’ll also want to stop calls if they’re placed accidentally—we know someone who had his hand in his pocket in such a way as to press the Apple Watch’s side button long enough to start the call, and since he was in a noisy environment, he didn’t hear the alert or notice anything until the 911 service called his iPhone back.
To add emergency contacts—the people who you’d want notified if you were in an accident, for instance—follow these steps on your iPhone:

Two notes. First, if you’re concerned about activating the Auto Call feature inadvertently, you can turn it off in Settings > Emergency SOS on the iPhone, and for the Apple Watch in the Watch app, in My Watch > General > Emergency SOS.
Second, bringing up the screen with the Emergency SOS slider also automatically disables Touch ID and Face ID, such that you must enter your passcode to re-enable them.
We sincerely hope that you never have to use Emergency SOS, but that if you do, it proves to be a faster and more effective way of contacting emergency services.